Exception guitarist and exceptional Amp, that goes well together. Steve Morse has been shaping the sound of rock icon Deep Purple for more than 20 years, and enjoys the highest acclaim with his own Steve Morse band in guitar circles. For more than a year we worked together with Steve Morse, then his ultimate amp was ready. The E656 headset delivers just those sounds that are in the world’s top players. Unique is the EQ: Full of four controls for the mids! In this way, the mid-range, which is so important in the band context, can be best shaped. With two switchable master volume levels, two effects loops, noise gate and MIDI on board nothing can go wrong. Whether it’s crisp rock riffs with deep purple or a variety of sounds in complex solo lines, the E656 has been an integral part of Steve Morse’s rig for more than ten years. 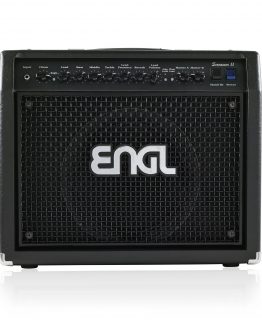 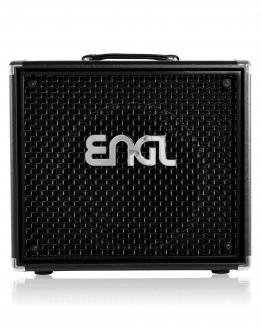 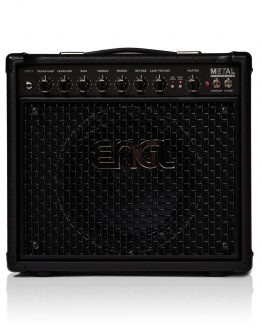 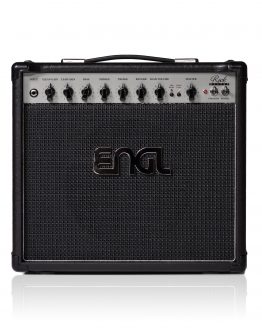 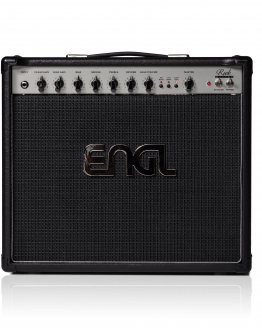 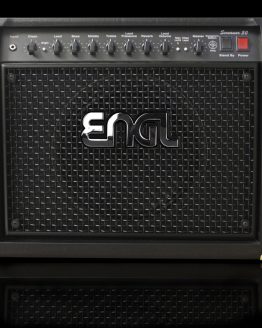